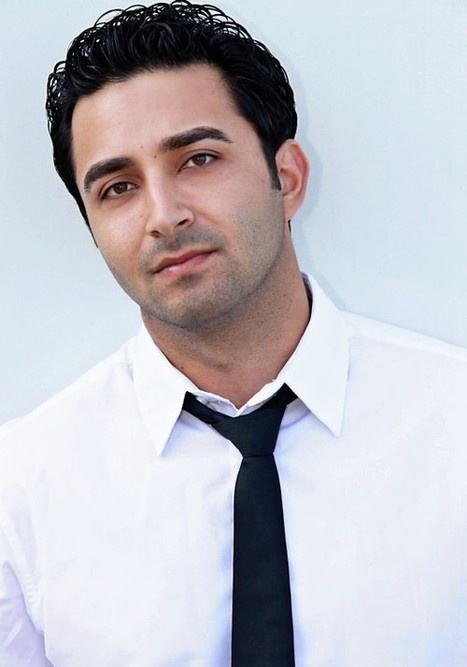 佩吉·瓦哈达特，Pej Vahdat is a famous Indian actor who was born in 1978 (according to the majority of sources of information). He is a famous actor, producer and scenario writer who is keeping a very reserved lifestyle, as he doesn’t like when people know too much information, as information, any information might become a type of gun for his enemies. He was born in a family of a retired army soldier, and as a result discipline was always the main thing in their house, and even his tender mother was not able to do anything if he was upsetting the father, and he was punishing him in a sever way. That was hard but at the same time it taught him the most important thing about life. When he was small he was very ambitious that is why, as soon as he realized that theater is exactly what he would like to do in the future he went to the New York University on the scholarship basis, after he applied for it online. After he went to NY, he started attending different castings, and as a result he got a small role in a movie in 2006. It was a not significant role, but due to it, he was noticed by the producers, who invited him to perform in a few various TV shows, on the Fox Channel, some of those roles, he keeps performing till current.