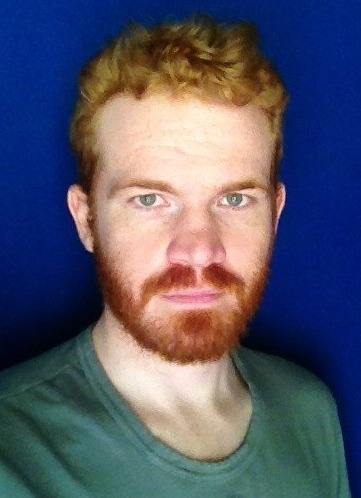 杰西家族·金德里德，Always an enthusiast of the performing arts, Jesse and his brother began learning music and making short, no-budget films in their childhood.When they were older, they both became involved with Rome Little Theatre Company in Rome, Georgia, which provided a multitude of opportunities for Jesse. He learned how to operate sound and lights for theatre, worked backstage, and began portraying characters on stage.In 2010 and 2011, Jesse directed "The Emperor's New Clothes" and "Alice In Wonderland" while working for KidStage.In October of 2011, Jesse moved off of the stage and into the dining hall when he joined the cast of "Dracula's Daughters" produced by Acts of Random Theatre.Later that same year, Jesse joined Triple Threat Arts Company's production of "The Christmas Spirit" in which he portrayed Matthew Harris, a role which he was fortunate and happy to reprise one year later. Other roles with Triple Threat include Jimmy Diamond in "A Love Affair" in 2012 and Mansel Dean in Pamela Parker's "Second Samuel" in 2013, in which Jesse shared the stage with his mother for the first time.