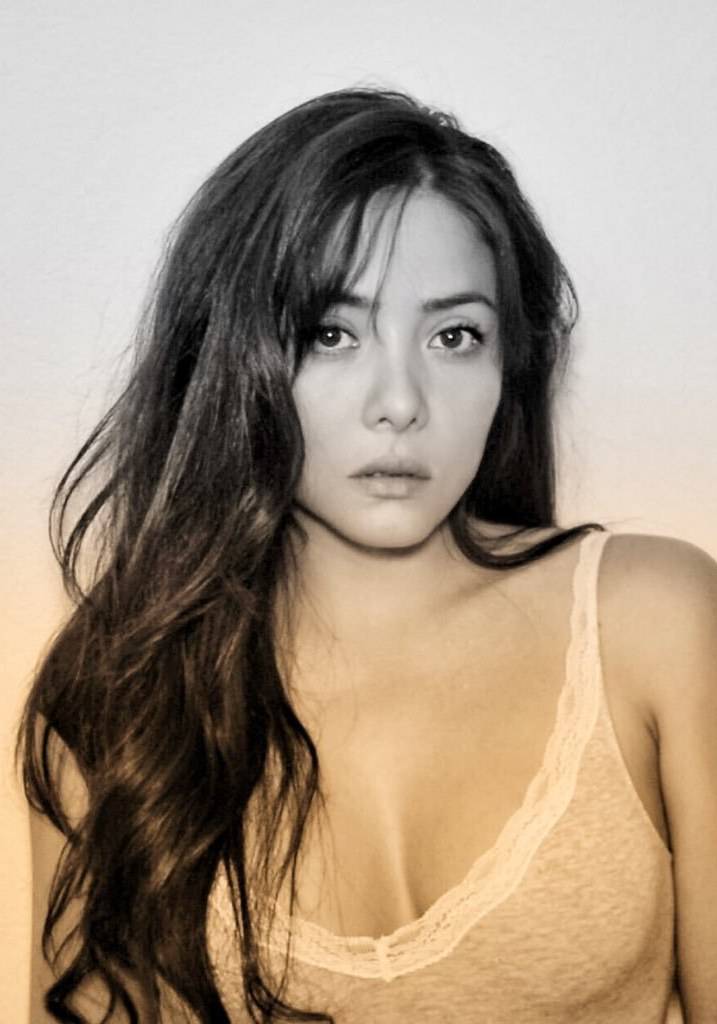 特蕾莎·鲁伊斯，Teresa Ruiz is considered one of the most prominent actresses in Mexican cinema. Her work in film has garnered her awards for Best Actress internationally, which include The Prix d'Interprétation Féminine in France, The India Catalina in Colombia, The Silver Mayahuel, and the Mexican Academy Award: The Ariel. Teresa appears in the Netflix series Narcos: México portraying the role of Mexican drug cartel leader Sandra Avila Beltrán AKA The Queen of Cocaine. Other works include Aquí en La Tierra created by Gael García Bernal which premiered at the first edition of The Cannes Series Festival in April 2018; The Last Ship, produced by Michael Bay and The Delivery co-starring next to Mickey Rourke and directed by Louis Leterrier.