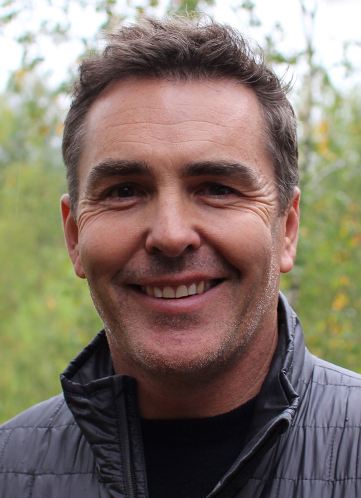 诺兰·诺斯，Nolan Ramsey North is an American actor who has been described as "the nearest thing the games industry has to a bona fide leading man." His voice work includes characters such as Nathan Drake from the Uncharted series; Desmond Miles from the Assassin's Creed video game series; Penguin in Batman: Arkham City and Batman: Arkham Origins; Cpt. Martin Walker in Spec Ops: The Line; David in The Last of Us; Deadpool in several pieces of media, and himself in Saints Row IV.