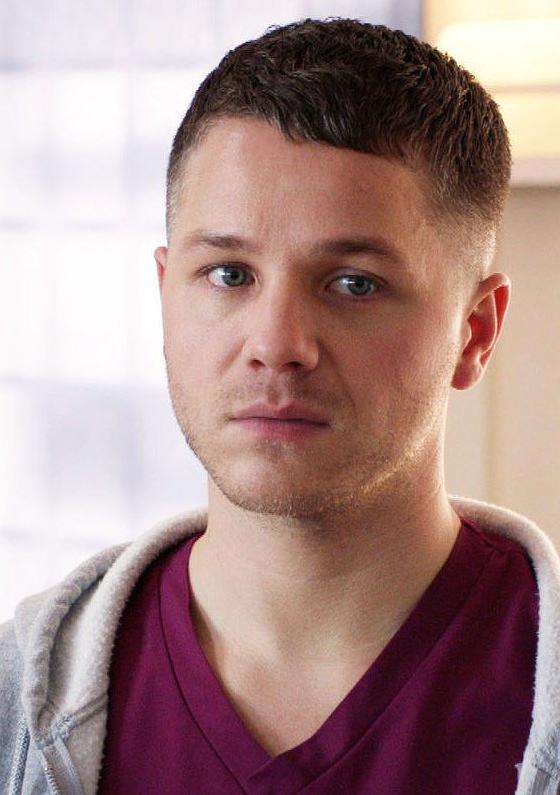 大卫·埃姆斯，[Early life and career] Before getting a degree in drama, Ames was involved in plays at college.He appeared in the play The Temperamentals as Rudi Geinrich at Greenwich Theatre.So So Gay called his performance in the play "touching".In 2013, he joined the cast of Holby City as Dominic Copeland for guest role but the producers of "Holby City decided to reintroduce the character on a permanent basis in 2014. Dominic Copeland was not the first Holby City character he auditioned for. Ames appeared in Attitude in 2009 and Gay Times in August 2011 and August 2014. [Personal life] Ames is openly gay.Prior to becoming an actor, he lived with his family in Hampshire." via wikipedia