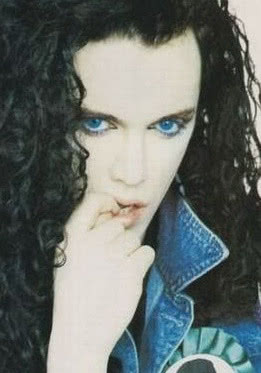 皮特·伯恩斯，Pete Burns (born 5 August 1959) is an English singer-songwriter, author and television personality who founded the band Dead or Alive in 1980, for which he acted as the vocalist and songwriter, and which rose to mainstream success with their 1985 single "You Spin Me Round (Like a Record)". He later rose to further celebrity status in the British media following his appearance on Celebrity Big Brother 2006 and his own television show, Pete's PA in 2007.