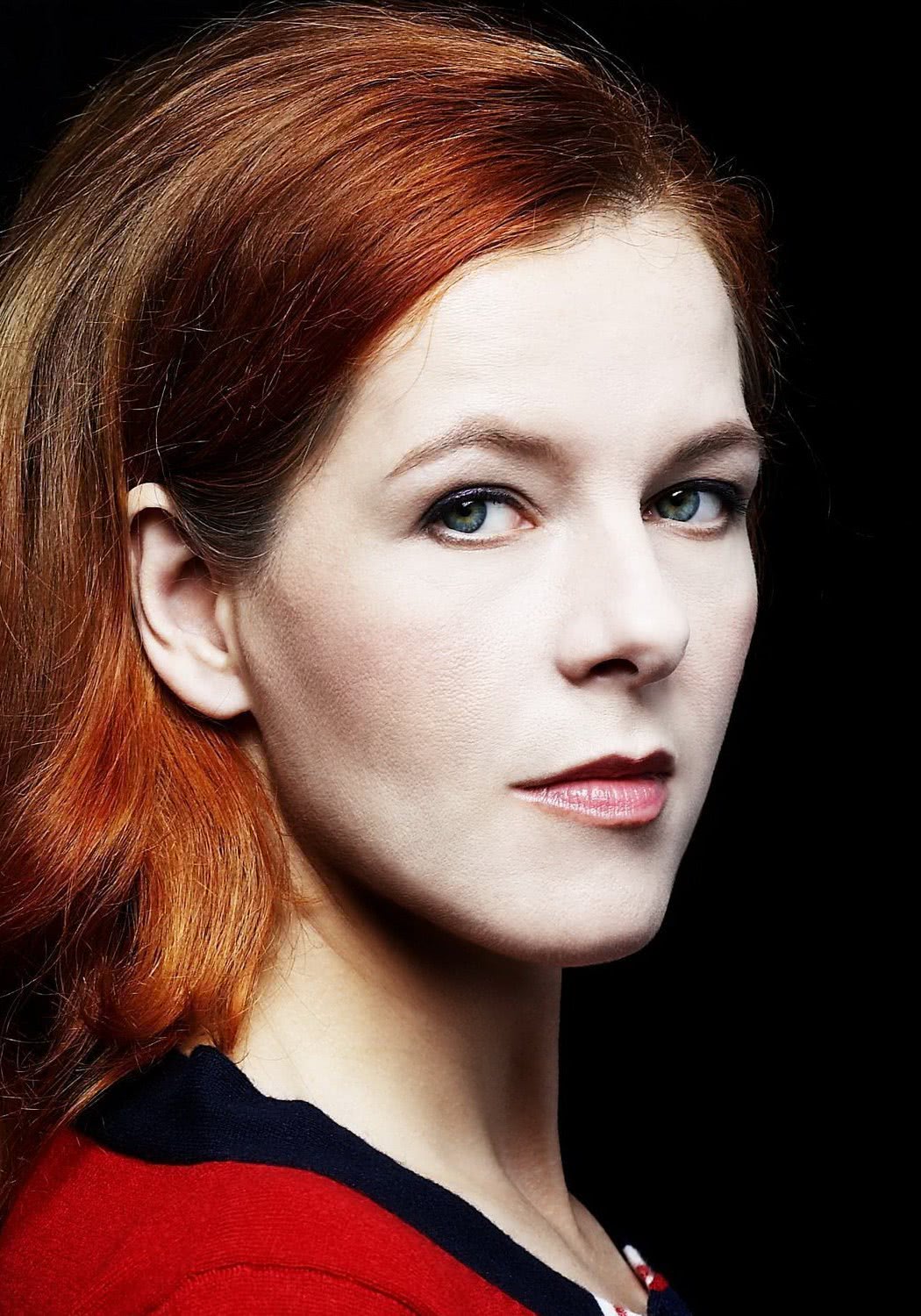 Neko Case ( /ˈniːkoʊ ˈkeɪs/; born September 8, 1970) is an American singer-songwriter, best known for her solo career and her contributions as a member of the Canadian indie rock group The New Pornographers. Alternative country singer/songwriter Neko Case won a steadily growing cult audience for her smoky, sophisticated vocals and the downcast beauty of her music. Born in Alexandria, VA, Case moved around often as a child, spending the largest part of her youth in Tacoma, WA. She left her parents at age 15, and three years later she started playing drums for several bands around the Northwests punk rock scene. In 1994, she moved to Vancouver to enter art school, and simultaneously joined the punk group Maow, who released a record on the Mint label. She also played with roots rockers the Weasles, and eventually formed her own backing band, the Boyfriends, which initially featured alumni of the Softies, Zumpano, and Shadowy Men on a Shadowy Planet. Case released her solo debut, The Virginian, in 1997, delving wholeheartedly into traditional country via a mix of covers and originals. She went on to perform with Carolyn Mark in the old-timey side project the Corn Sisters, and recorded with the Vancouver indie supergroup the New Pornographers. In 1998, Case completed her studies, and with her student visa expired, she returned to Washington and began work on her second solo album. The lovely, melancholy Furnace Room Lullaby was released on Bloodshot Records in 2000 and won high praise from most critics. Case subsequently relocated to Chicago, home of a thriving alt-country scene, and released the home-recorded Canadian Amp EP in 2001. Its moody, late-night ambience carried over to 2002s Blacklisted, a darker yet more eclectic affair; it garnered Case her strongest reviews yet, making many year-end critics polls, and landed her a tour slot opening for Nick Cave. In 2004, Case signed with Anti Records in the United States