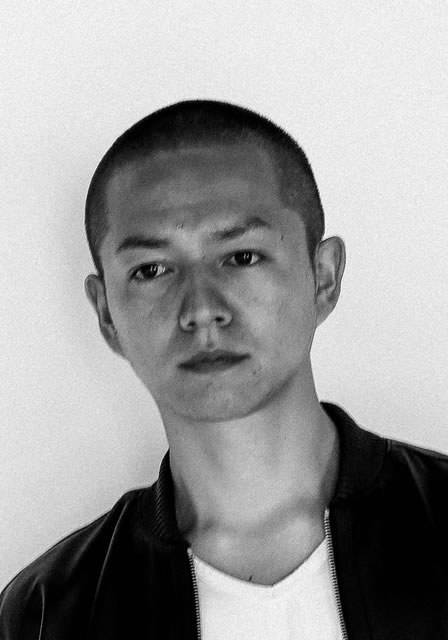 近浦启，Kei Chikaura was born in 1977, lived in Berlin in his childhood. He attended Osaka University and went on to work at several film productions. In 2006, Chikaura founded “Creatps”, a media production in Tokyo and in 2012, started a career directing films of documentary, narrative story and music video. His music documentaries, live concert films include some of the biggest legendary artist in Japan such as Motoharu Sano, Yosui Inoue and Eikichi Yazawa. The 1st narrative short film “Empty House(2013, Starring Tatsuya Fuji)” was invited to 13 international film festival in different countries. The latest film is “ON THE ROAD AROUND JAPAN 2014 Zepp Tour” which is of world’s famous performance group “WORLD ORDER”.