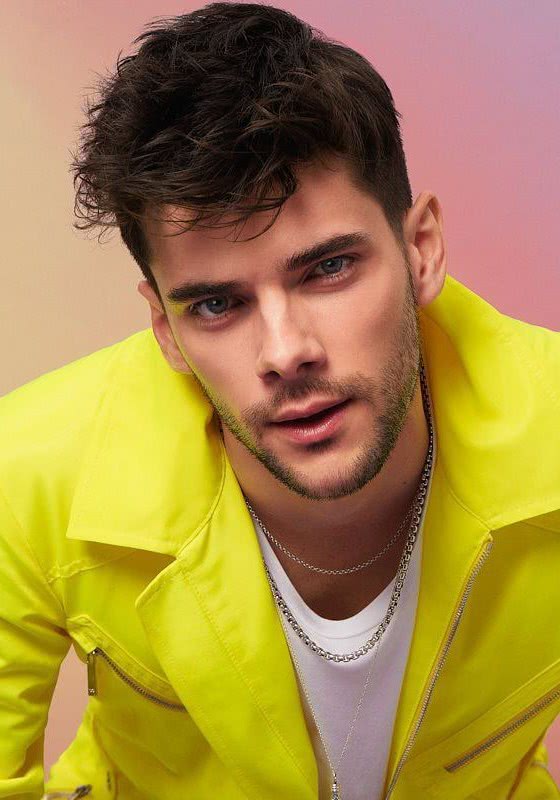 阿尔瓦罗·里科，About One of the stars of Netflix's teen drama series Elite in the role of Polo who was previously seen in a series called Velvet Collection. Before Fame He began acting in 2011. He was cast in a theatrical adaptation of La Celestina. Trivia He made his TV debut in an episode of TVE's Centro médico. He has more than 750,000 followers on Instagram. Family Life He was born Álvaro Rico Ladera in Toldeo, Spain. He began dating his Élite co-star Ester Expósito. Associated With He stars in Elite alongside Miguel Herran and Danna Paola.