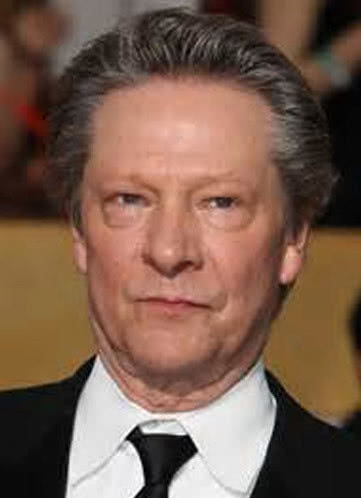 克里斯·库珀，Christopher W. "Chris" Cooper (born July 9, 1951) is an American film actor. He became well known in the late 1990s. He has appeared in supporting performances in several major Hollywood films, including The Bourne Identity, American Beauty, Capote, The Town, The Kingdom, Syriana, October Sky, Seabiscuit, Breach and Adaptation, for which he won both the Academy Award and Golden Globe Award for Best Supporting Actor. His most recent role was as Tex Richman, an evil oil baron and the main human antagonist in the 2011 film The Muppets.