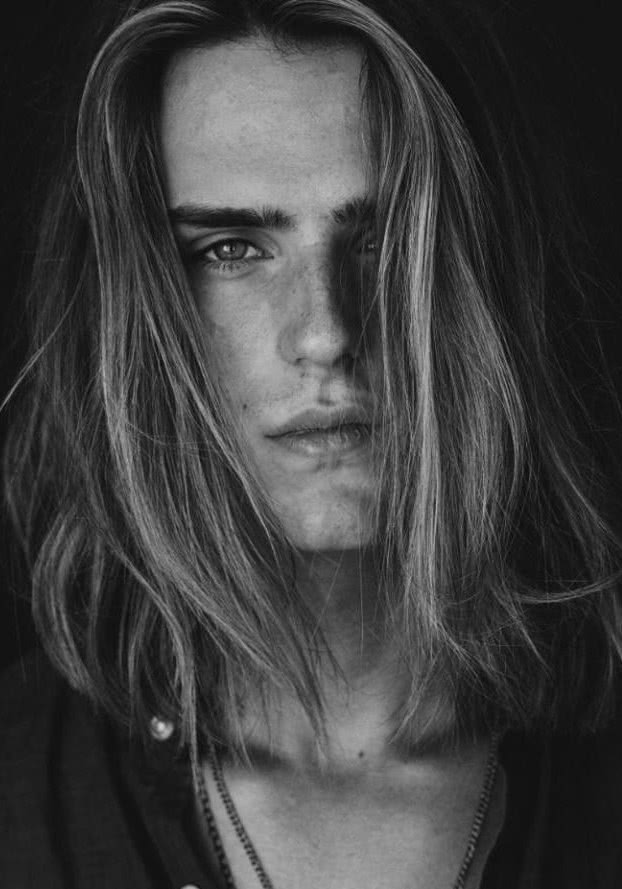 卢克·艾斯纳，About Actor who gained widespread fame for his casting as Stig in the 2019 Netflix original film Tall Girl. He previously guest starred on a 2019 episode of The Goldbergs. Before Fame He began his entertainment career as a model. He had modeled for Ralph Lauren, Calvin Klein, and H&M. Trivia He has sung as one-half of the pop-rock duo VOILÀ, and played with The Fray. He was recognized with VOILÀ as Live Nation's One to Watch. Family Life He hails from Wisconsin originally. Associated With He and Griffin Gluck starred together in the 2019 Netflix film Tall Girl.