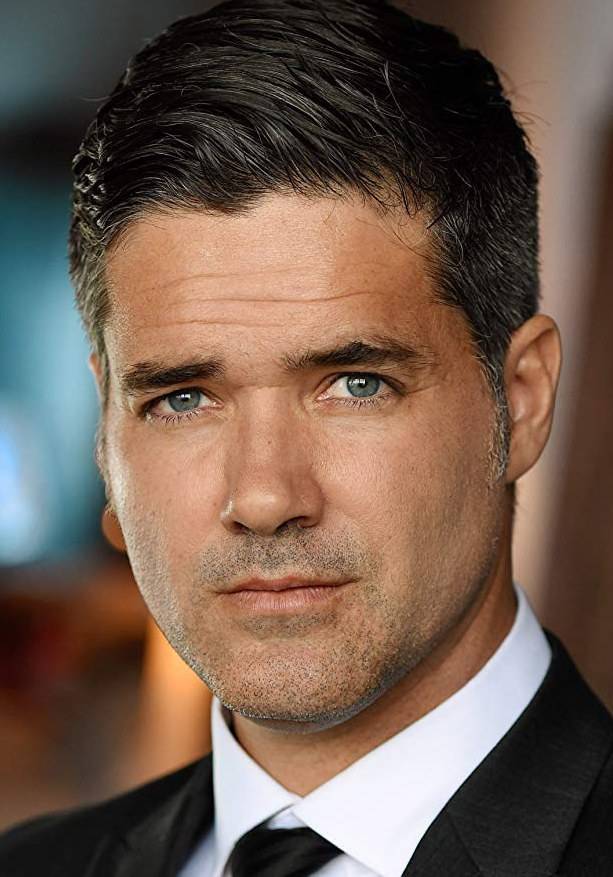 杰米·约翰·韦尔斯，Jeremy John Wells is an American actor and Southern Californian Native. He was born and raised in and around Ventura County and got his start acting professionally as a teen in the mid-1990's. No stranger to performing, his family history is filled with actors, singers and artists of all kinds, perhaps most notably, his great-great uncle, the Oscar-nominated actor Richard Dix. Jeremy is President of Vertéro Films, an independent film & television production company and is actively involved in producing multiple projects in various stages of development. In addition to acting, Jeremy is a serial entrepreneur in and has started and sold businesses in the fields of commercial real estate and specialty construction/contracting. As a painter working in the medium of oil and acrylic, Jeremy is a collected fine artist. Very much the family man, he has been married to fine artist and social activist, Jamie Wells since 2002 and together, they raise their three children.