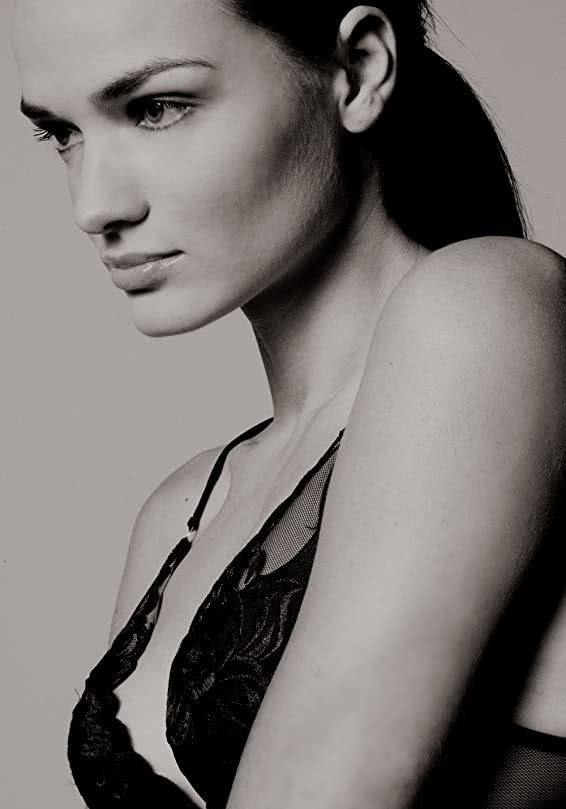 杰米·伯纳黛特，Jamie Bernadette was born Jamie Bernadette Watkins and raised in Kankakee, Illinois, a small town about 70 miles south of Chicago. She was the youngest of 9 children. Her father passed away just 4 months after her birth, leaving her mother to raise all of the children on her own. Growing up with very limited means, Jamie quickly learned much about being self-sufficient, industrious, and independent. Jamie was dreaming about being on the big screen since a child of about age 5. She watched movies repeatedly and acted out the scenes, mimicking the actresses she loved. Jamie began acting in Community Theater productions at about age 10 and did some theater in high school as well. Jamie came to a crossroads in her life when she had the choice to stay in her beloved hometown, settle down and get married, or venture out to Los Angeles where dreams of acting awaited her. Jamie came to the decision to try out Hollywood and left with $600 in her pocket and drove across the country by herself.