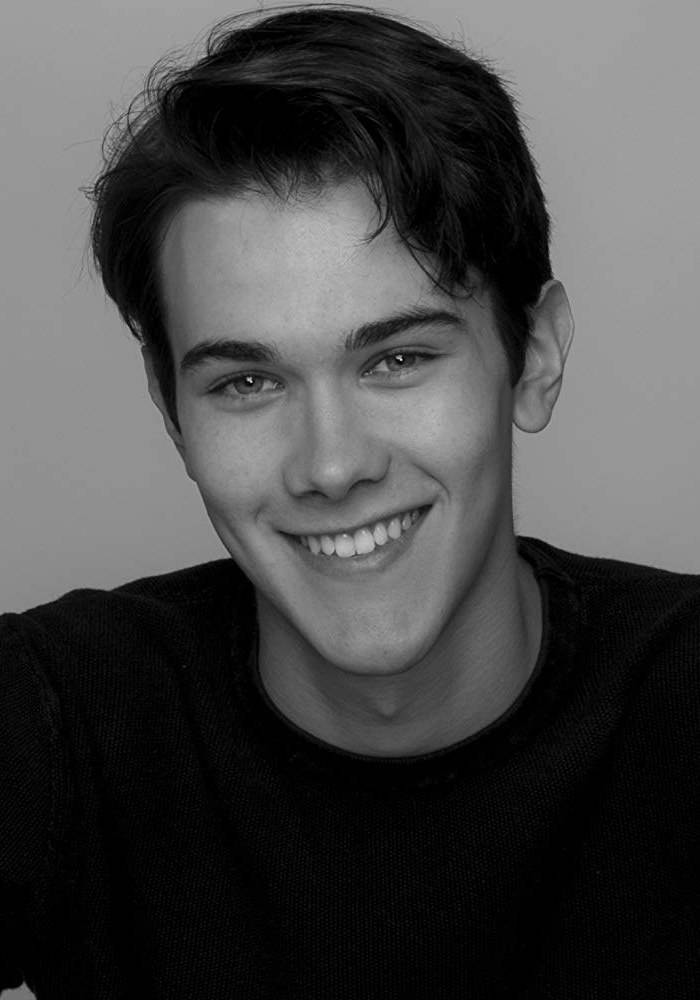 杰克·凯恩，About British actor and singer who first came to the public's attention after being cast on the series The A List in 2018. He went on to be featured in the films Hobbs & Shaw, Shortcut, Anomalous: The Birth and Dragonheart Vengeance. Before Fame He learned to play piano, drums and saxophone in his youth. Trivia He landed a recurring role on the show Years and Years in 2019. Family Life He posted a throwback photo with his mother on Instagram in January 2016. Associated With He danced with Leona Lewis in an Xbox 360 commercial in 2011.