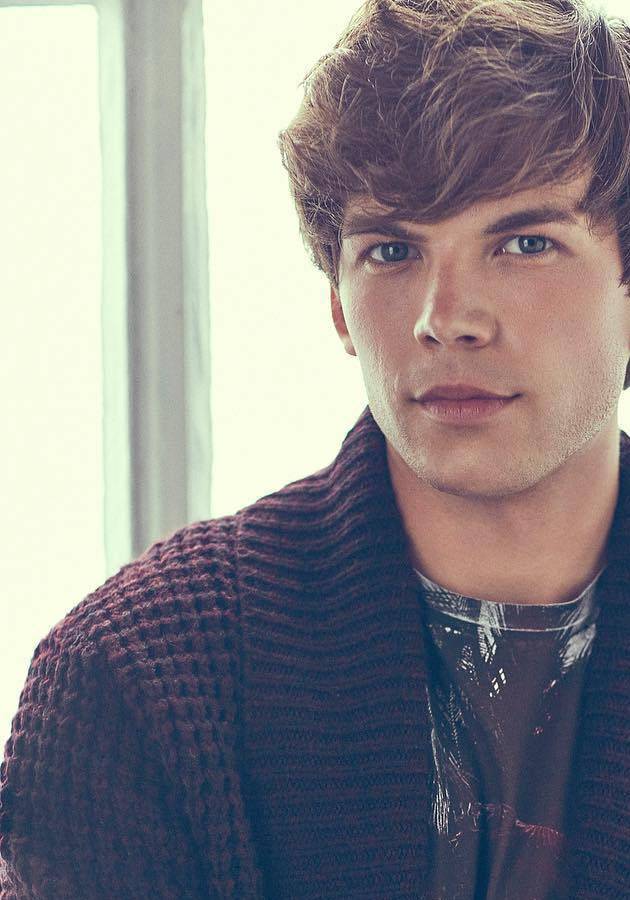 卢克·牛顿，About British actor and singer who became best known for starring on Disney Channel UK's The Lodge as Ben Evans. He'd previously been featured on The Cut as Luke Atwood. Before Fame He began appearing on The Cut in 2010. Trivia He was a guest-star in episodes of Mr. Selfridge and Doctors. Family Life He is from Brighton and London, England and grew up alongside his younger sister, Lauren. He's dating Jade Louise Davies. Associated With He starred alongside Sophie Simnett on The Lodge.