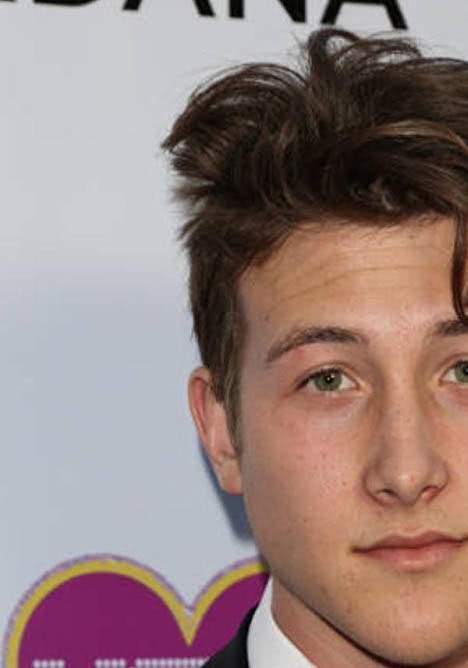 卢克· 穆伦，About Became known as a recurring guest star on the hit Disney Channel original series Andi Mack in the role of TJ Kippen. Before Fame He first announced that booked Andi Mack via an Instagram post in November of 2017. Trivia He wrote, produced, directed and starred in a 2018 short film called Me, My Phone & I. Family Life He has a younger brother named Aidan Mullen. He dated model Lucca Scibird. Associated With He would be featured on Andi Mack which stars Peyton Elizabeth Lee.