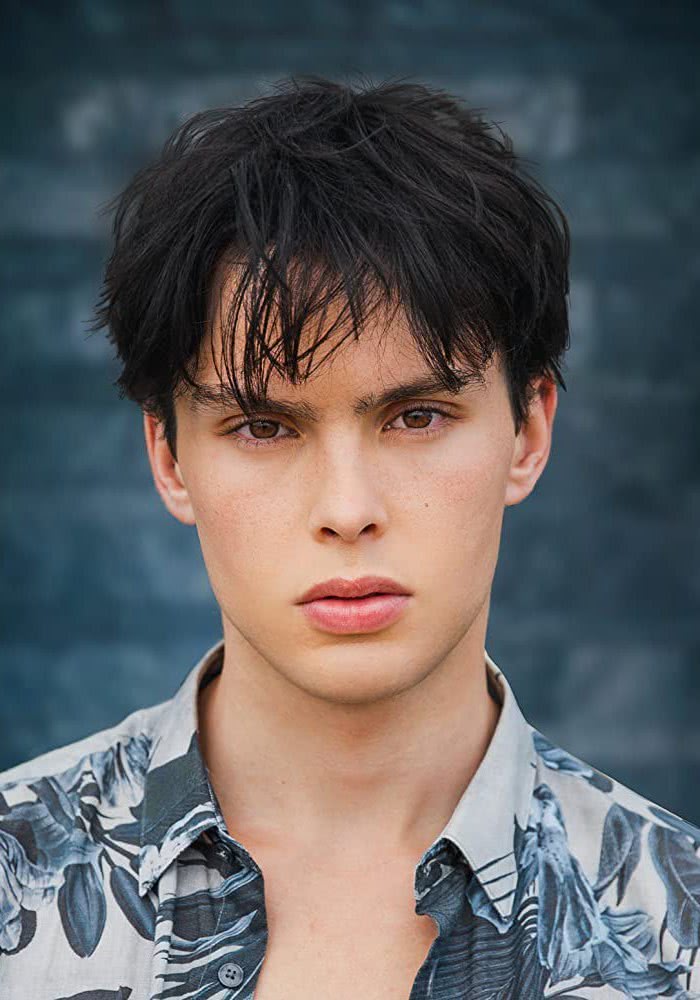 Jared Scott，About Actor who is known for his roles in film, television, and on web series. He is most recognized for his role as Forrest on the Brat original web series Turnt. Before Fame He trained in Scene Study and Actor's POV with John Homa in Los Angeles in 2016. His debut role came that same year when he appeared as Derek in the series Handling Hillary. He earned further recognition with a recurring role as Greg Richards on the 2016 show Brace: The Series. Trivia In addition to acting, he has also worked as an an animator and is known for his work on the opening title sequence of the TV series Handling Hillary. Family Life He was born and raised in Pittsburgh, Pennsylvania.