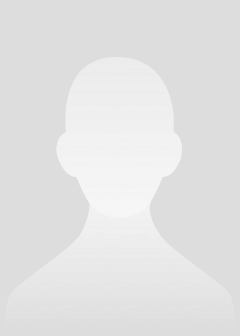 小莱尔·米切尔·科尔宾，Lyle Mitchell Corbine, Jr. ,as a preteen growing up on and around Native American reservations in Wisconsin and Minnesota where his father was a casino executive and his mother a psychologist, was like others of his generation a movie fan but didn't know anything about films that had actually been made by other native Americans until a visit by Bird Runningwater of the Sundance Institute.He then switched from doing his earlier photography and drawing to making his own short subjects using digital single lens reflex cameras and local crews,after which finally several works were accepted at festivals.