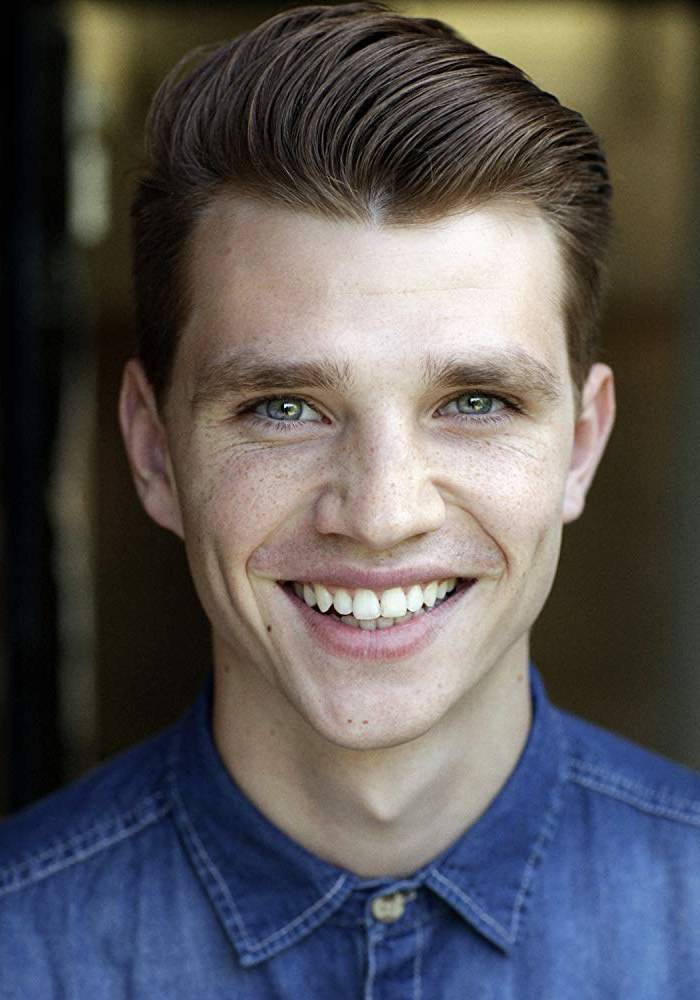 乔·阿什曼，About English actor who is known for his work in several short films, television series, and feature films as well. He is most recognized for his recurring role in the 2018 television series Free Rein where he played Callum. Before Fame He made his acting debut with a brief part on the long running television series Casualty. He then went on to star in several short films such as Cenacle, Restraint, and Harding & Sons. He earned national attention in 2018 with a recurring role on Free Rein. Trivia He has earned representation from several different agencies throughout his career including from Luber Roklin Entertainment where he was managed by Mara Santino. Family Life He was born and raised in London, England. Associated With He starred alongside Freddy Carter and Bruce Herbelin-Earle in the Netflix original series Free Reign.