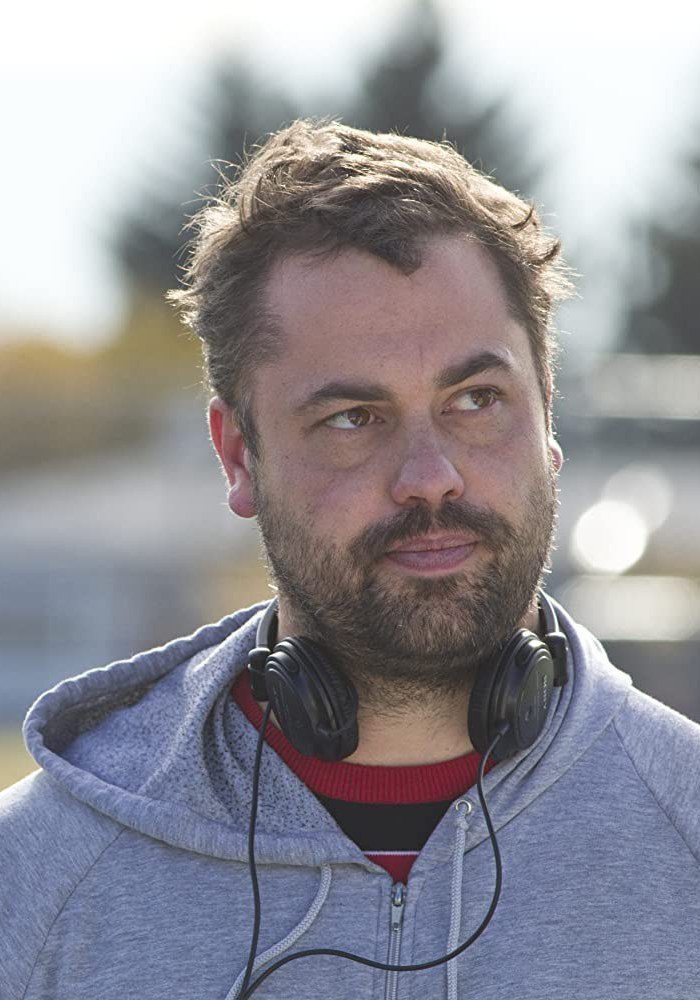 迈克·彼得森，Michael is an award-winning filmmaker from Calgary, Alberta, Canada. He's written, directed and produced short films, music videos, commercials, documentary and feature films. He graduated the Canadian Film Centre's Directors Lab in 2013. His films have appeared across the world in over 75 film festivals. He did his undergrad at York University (Communications Studies and Humanities) and his M.Arts, focusing on documentary films, at The University of North Carolina - Chapel Hill. He started out as a writer and making documentary film and moved into making scripted shortly after.