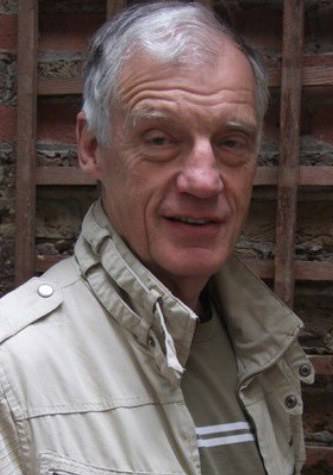 里查德·富兰克林，Richard Franklin worked for an advertising agency before deciding to become an actor. He joined the prestigious Royal Academy of Dramatic Art in 1963 and his first professional acting work was with the Century Theatre. He was offered small roles on television and, in addition, spent a year and a half with the Birmingham Repertory Theatre. More work on television, radio and commercials followed and in 1971 he made his first appearance on Doctor Who (1963) as Captain Mike Yates. He appeared regularly in the series until 1974, returning for "The Five Doctors" in 1983. He still works as an actor.