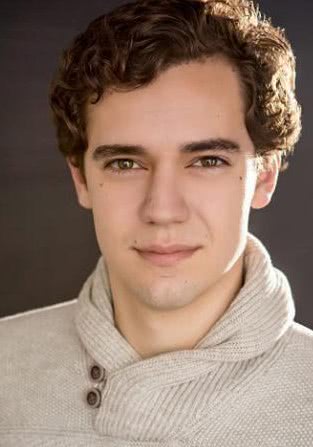 约翰·维伊，John Way is a classically trained actor and has won several national awards for his work in Shakespeare productions. He now finds himself playing a variety of film roles from country singer (Sweet Sunshine) to cowboy (The Boardinghouse Reach, due out in 2021), and has guest-starred in the Amazon Prime series The Romanoffs. John was born in London and raised in Tokyo and is now based in New York. He spent his high school years in Phoenix, the place he considers to be his American home. He is a National YoungArts award winner, and a graduate of Carnegie Mellon. He is also certified by the Royal Academy of Dance, and has singing awards from Classical Singer magazine competitions. MY LATEST VIDEOS When he’s not treading the boards John likes to spend his free time training in the ring. He’s a fan of Boxing, Brazilian Jiu-Jitsu (BJJ), and Mixed Martial-Arts (MMA). He never met a critter he didn’t love, and has written a series of children’s adventure stories based on a universe run by dogs.