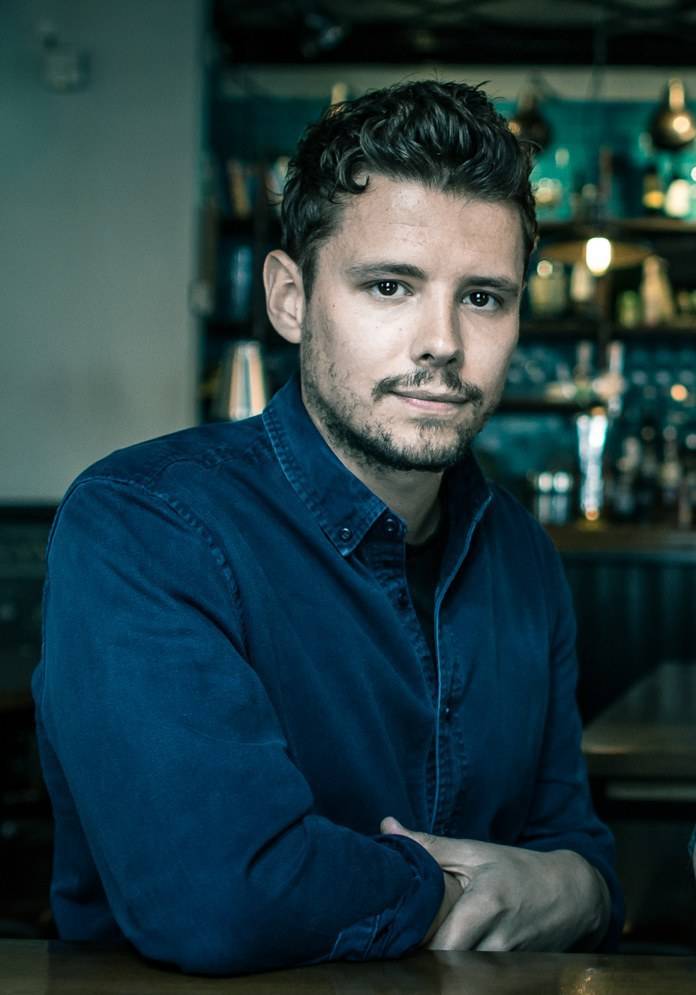 山姆·耶茨，Sam Yates is an award-winning film and theatre director. He was named a Screen International Star of Tomorrow, and a rising star in The Observer. Yates has been described as “a major talent” in The Guardian newspaper and “a director of unusual flair” in The Observer. Yates is known for his eclectic body of work with leading talent including Andrew Scott, Ruth Wilson, Hayley Atwell, Gemma Arterton, Ciarán Hinds, Christian Slater, Matthew Broderick, Elizabeth McGovern, Jane Horrocks and Jonah Hauer-King. His productions have been nominated for Olivier Awards (Best Actress in a Supporting Role for Murder Ballad (2017), and Outstanding Achievement in an Affiliate Theatre for The Phlebotomist (2019).