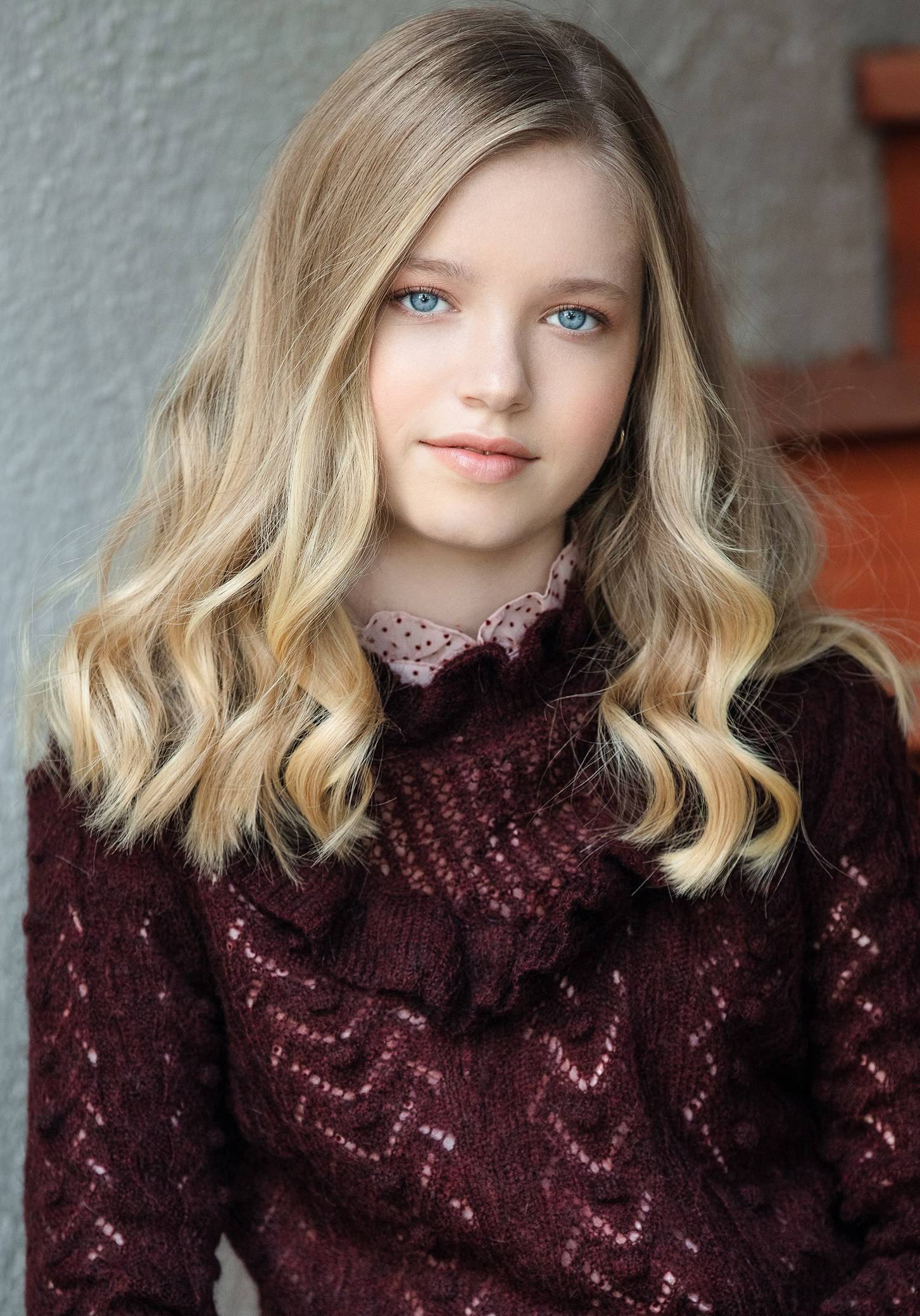 谢伊·鲁道夫，Shay Rudolph is a multi-talented actress who began her career on stage and now stars in television as one of the most exciting emerging newcomers making her mark in the industry. Shay is in Netflix's highly anticipated reboot, THE BABY SITTERS CLUB. Shay plays the character 'Stacey McGill' who is the treasurer and fashionista of The Baby Sitters Club and a recent transplant from New York City. The live-action dramedy is based on the beloved Ann M. Martin best-selling book series and also stars Alicia Silverstone and Mark Feuerstein. Shay was a Major recurring Guest Star in FOX's LETHAL WEAPON series as 'Maya,' the daughter of Seann William Scott's character. Shay is also seen in the Showtime Pilot, RITA, as the role of Abbey. Shay is a vegetarian and is deeply committed to animal rights and the welfare of the planet.