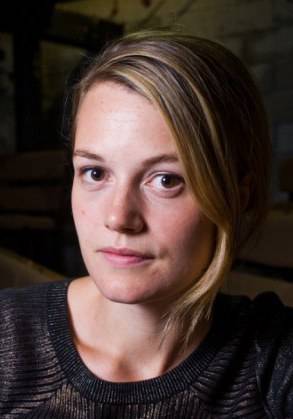 凯莉·克拉克奈尔，Carrie became Artistic Director of the Gate Theatre London in 2007 at the age of 26. In 2012 she moved on to become Associate Director at the Young Vic and was then Associate Director at The Royal Court from 2013-14. She is on the board of the Almeida Theatre. Most recently she has directed Seawall/A Life in a double bill at The Hudson Theatre, Broadway after transferring from The Public Theatre in New York, starring Jake Gyllenhaal and Tom Sturridge, repectively. She works regularly at the National Theatre where her work includes, Julie starring Vanessa Kirby, The Deep Blue Sea and Medea starring Helen McRory and Blurred Lines which she created with Nick Payne. Her productions of Julie, The Deep Blue Sea and Medea have all played in cinemas worldwide through NT Live. Her iconic production of A Doll’s House transferred from the Young Vic to the Westend and BAM and was nominated for the Evening Standard Best Director Award. Her first opera, Wozzeck at ENO was nominated for an Olivier award. She is currently developing two feature films.