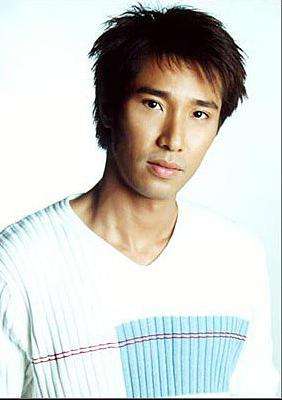 许振荣，Dasmond Koh (Simplified Chinese: 许振荣； pinyin: Xǔ Zhènróng; born 1972) is a Singaporean television compere and actor. He made his career debut on the leading Chinese music radio station in Singapore (YES93.3FM) as a full-time deejay and was an occasional TV host with MediaCorp Studios. He was named the Most Popular DJ in Singapore before turning full-time into television work in 2002. He is most famous in Singapore for baring his nipples on the internet for the 2004 Star Awards, an event that can be compared to Janet Jackson's nipplegate on primetime, except in Chinese culture which is more conservative, to do so is taboo. Koh has hosted a variety of programmes, including travelogues, game shows, talk shows, and infotainment shows. He has also starred in many sitcoms and dramas on TV. Koh also landed himself a role in The Tree, a movie along with Zoe Tay and Hong Kong actor Francis Ng. His excellent performance in the movie won him many awards in the annually Star Awards.