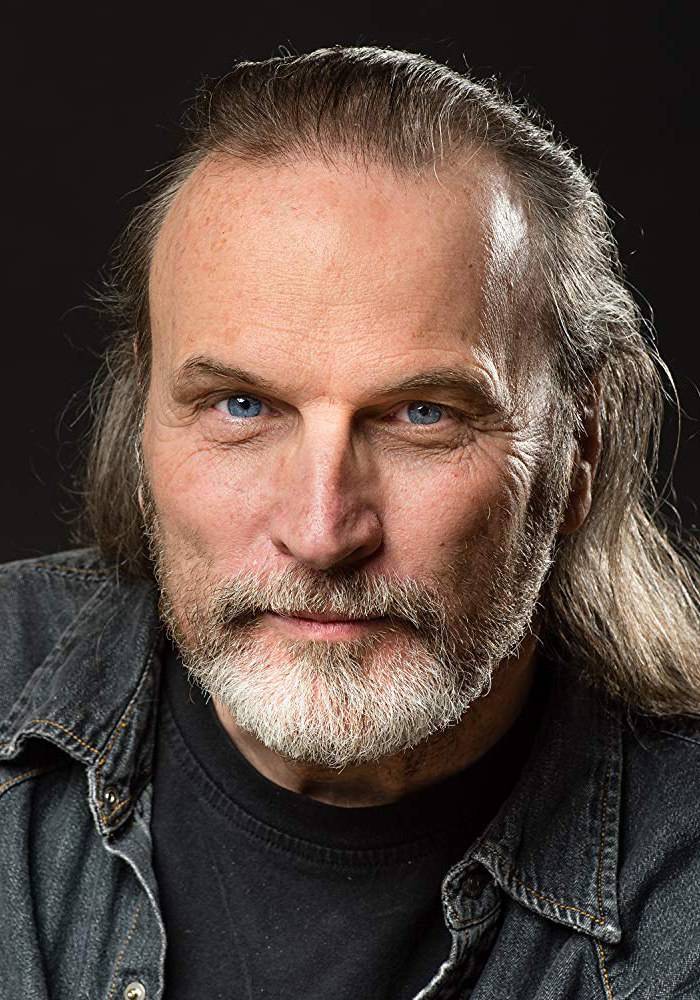 约翰·亨利·惠特克，John recently worked on the soon to be released feature film "Cult of the Sorcerer Beast. Filmed in the Chicago surroundings. "Ian's Realm Saga" was filmed in Washington state. A short concept production focused on film festivals and investors to make this an ongoing TV series. Based on the book of the same name written by D.L. Gardner. It is now in post production. "Get Gone" also in post is a feature film shot on location in Cascade Locks Oregon. A high powered thriller/horror film . "The Class Analysis"is making its way into the 2018 film festival competition. Winner of Best Live Action Short Film at Sci-On Film Festival in Reno Nv. and 3 awards at the Colorado Int. Activism Film Fest including Best Ensemble. Next up is the Valley Film Festival Nov.4th and Hollywood Independent Nov. 11th. Check back for where it might play next! "Beautifully Love Dark" is starting to be submitted to film festivals. . Check out his recent demo on this page!