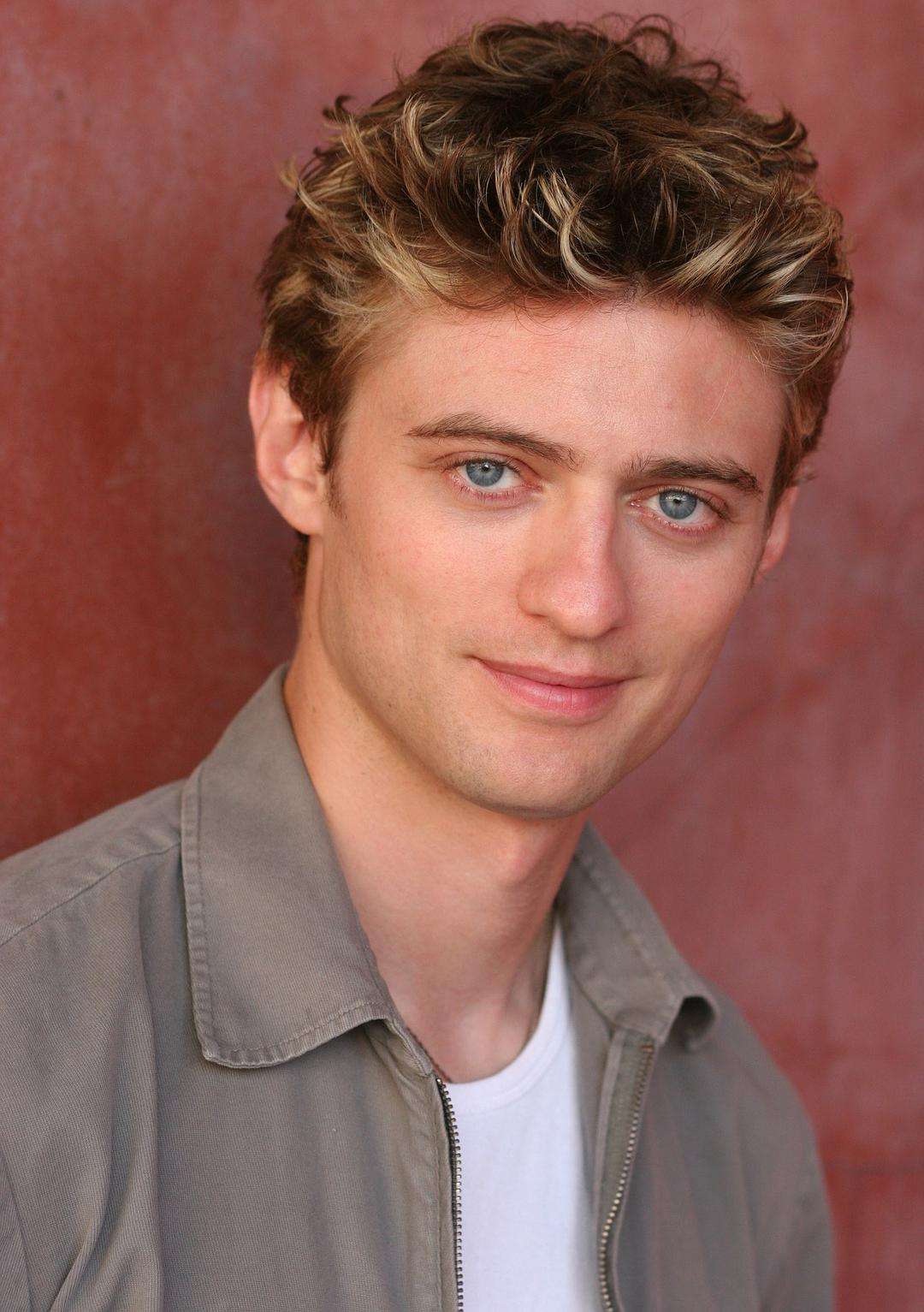 克里斯平·弗里曼，Crispin is the oldest of three. He has a younger brother, Clark, and youngest sister, Cassidy. All three attended the Latin School of Chicago, where Crispin graduated in a class of 60 in 1990. Crispin had a Mac in 1985. To this day he is still an avid computer geek. He played no official team sports in school, but participated in ad hoc football played in Lincoln Park. Crispin was an active participant in many school plays both on and behind stage. He's also a genuinely nice and humble person.