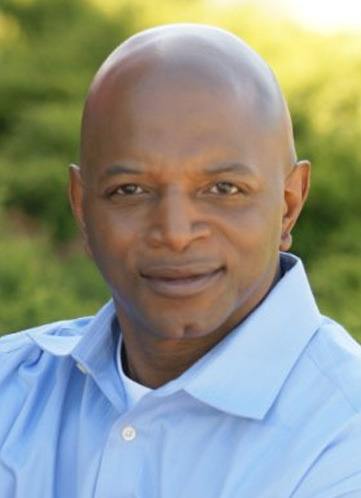 丹尼·M·格雷，Danny M. Gray's acting career started in Wilmington, North Carolina. He was a stand-in for Clarence Gillard Jr. in the hit series Matlock during the 1990's and a featured extra in several movies filmed in Wilmington, NC. It was at this point that he caught the acting bug and he started his training with BonTalent in Hamstead NC. In 2001, he co-Directed/Produced his first movie, "Bar-B-Q, (Dir: John West). Danny took a break from acting to focus on his career in the software field. While serving his country in the USARMY, he was assigned to various bases across the country and overseas. It was here that Danny developed his leadership skills in telecommunications and also received a Project Management Professional Certification. He also earned his BS in Telecommunications but never lost the desire to act. Danny is currently living in Atlanta, Georgia working as a Software Manager for a major software company. He now has decided to return back to his first love which is pursuing a more solid and stable career as an actor. Over the past year, Danny has started the push to be on the "Big Screen". He is currently working on a dynamic project called "Novella" in North Carolina in a Supporting Role and two productions in SC which has cast him also in supporting roles. He has been recently seen in "Kill the Messenger", "ABC's Resurrection" and working on several new production Unhanded Truth, Novella, Escape to Tell, just to list a few. Currently he is also taking his love of the art to the Stage, in a play called, The Secret's We Keep. Look out, because there is much more to come.