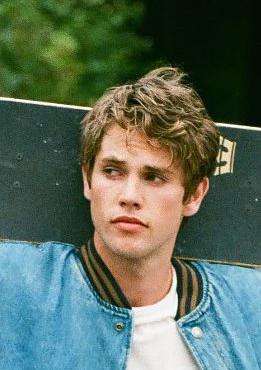 杰迪代亚·古达克，Born: Jan 11, 1989 (age 31) Height: 5 feet 10 inches About Canadian actor who landed roles in the Disney Channel original movie Descendants and in the Disney big-budget feature film Tomorrowland in 2015. He has also been seen in the television movies If There Be Thorns, Zapped, and Restless Virgins. Before Fame He attended Vancouver Film School for Acting for Film and Television in 2012. Trivia He acted in a couple episodes of The CW's The 100. Family Life He is from Petrolia, Ontario, Canada. He has three older sisters and a brother. Associated With He shared the screen with Britt Robertson in Tomorrowland.