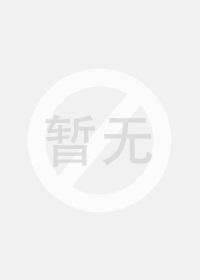 亚当·约翰逊，Adam Johnson was born on December 25, 1992, to parents Catherine and Gary Johnson. He was born in Maryland but moved to Georgia when he was 4 years old. Adam grew up in the town of Kennesaw, a suburb of Atlanta and has an older brother named Bryce. Adam's passion for acting and entertaining began when he was a young boy. He always knew that he wanted to pursue a career as an actor. During his years in high school, Adam enrolled in the Drama Club and was cast in many of the schools theatre productions. With hard work and dedication towards his craft, he was later inducted into The International Thespian Society. At the age of 15, Adam participated in a talent convention, winning the most awards out of anyone there (approximately 1,000 participants). He placed 3rd or higher in 7 of 8 categories and won awards that include, "Best Overall TV Commercial," and "Spokesperson Winner." Following his success at the convention, he was recognized by 20th Century Fox for his potential and ability to perform. Adam has an agent in Atlanta and has been cast in many feature films.