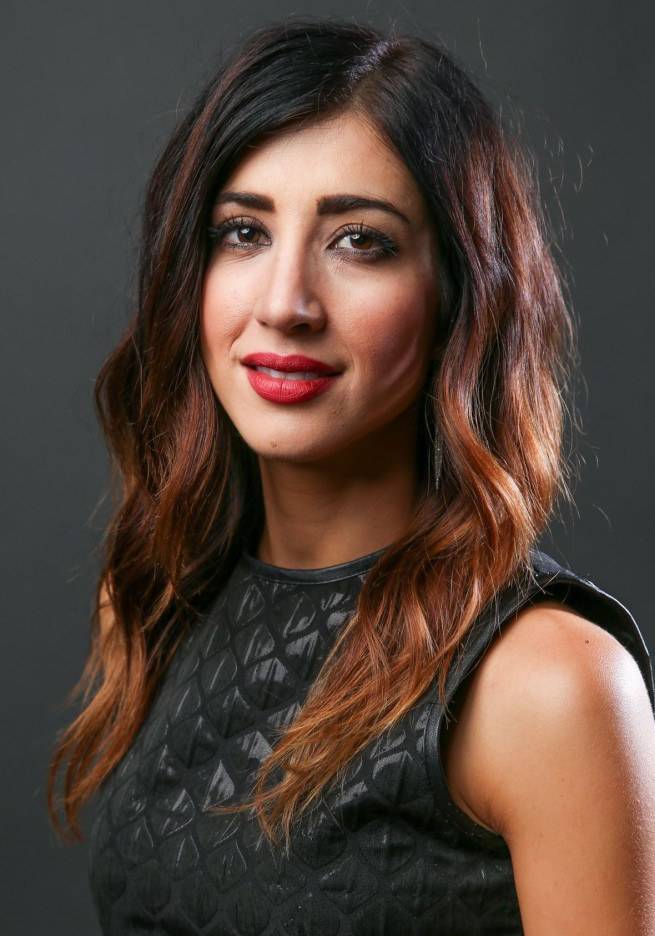 达娜·德洛伦佐，DeLorenzo began acting as a child in radio commercials for a clothing store owned by her father. Her first paying acting job was performing in a weekly cabaret-style dinner show at 11 years old. She was also a cast member and dance captain in Tony n' Tina's Wedding in Chicago. DeLorenzo worked as a producer and portrayed Marissa Sanchez on nationally syndicated radio show Mancow's Morning Madhouse for a number of years. She was a regular on The Late Late Show with Craig Ferguson in 2012 as Beth.