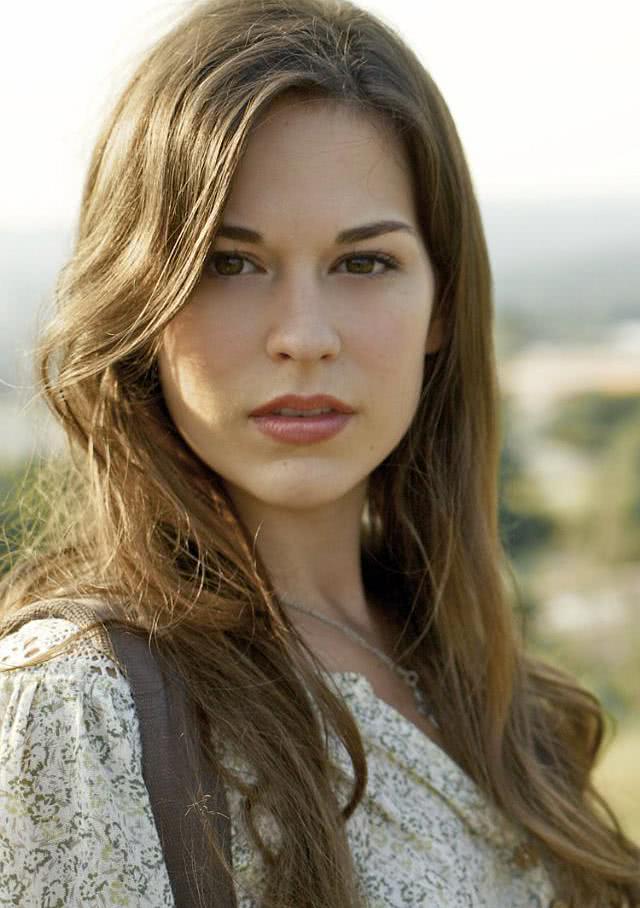 蕾切尔·亨德里克斯，Rachel Hendrix is an American actress best known for playing the female lead, Hannah Lawson, in the family drama "October Baby" (2012). Rachel was born and raised in Alabama. She attended The University of Montevallo in Alabama where she received a Bachelor of Fine Arts degree in photography. She was introduced to filmmaker Kris Kimlin (Mom's Night Out, Coffee Shop) and was offered the lead role in his first short film, Letting Go, as a pitch for the short-lived reality show "On The Lot", produced by Steven Speilberg and Mark Burnett. Her career began when she accepted the role in at the age of 21.