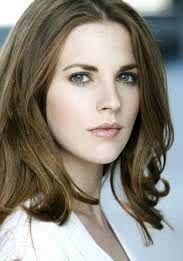 Jean Louise O'Sullivan，Jean Louise grew up in West Chester, Pennsylvania and attended public school. She spent most of her summers at People's Light and Theatre Company where she first discovered her love of Theater and the Arts. After graduating West Chester East high school she matriculated at The University of the Arts in Philadelphia. She then went on to attend the National Theater Institute at the Eugene O'Neill Theater Center in Waterford Connecticut. Jean Louise moved to Los Angeles in 2007 to peruse a career in films and Television.