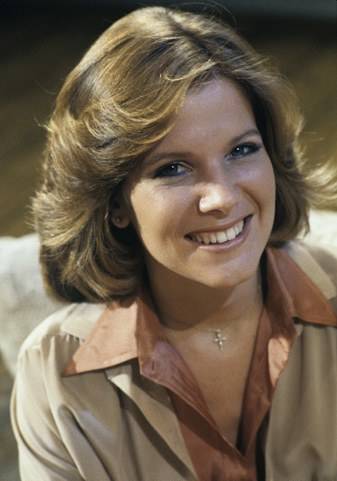 Debby Boone，Deborah Anne "Debby" Boone (born September 22, 1956),[1] is an American singer, author, and actress. She is best known for her 1977 hit, "You Light Up My Life", which spent ten weeks at No. 1 on the Billboard Hot 100 chart[2] and led to her winning the Grammy Award for Best New Artist the following year.[3] Boone later focused her music career on country music resulting in the 1980 No. 1 country hit "Are You on the Road to Lovin' Me Again". In the 1980s, she recorded Christian music which garnered her four top 10 Contemporary Christian albums as well as two more Grammys. Throughout her career, Boone has appeared in several musical theater productions and has co-authored many children's books with husband, Gabriel Ferrer.