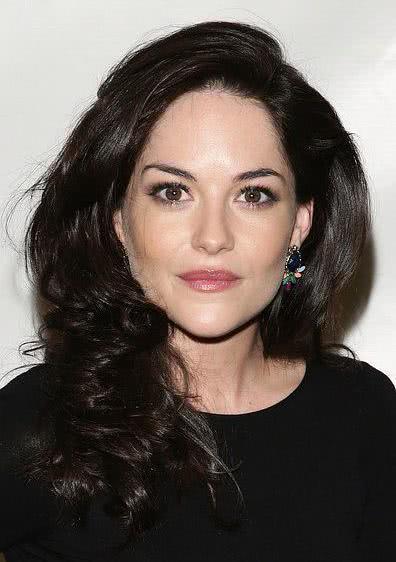 莎拉·格林，Sarah Greene (born 21 July 1984)[2] is an Irish actress and singer, best known for portraying Helen McCormick in the West End and Broadway productions of The Cripple of Inishmaan. For her performance in the role, she was nominated for the 2014 Laurence Olivier Award for Best Actress in a Supporting Role, and the 2014 Tony Award for Best Featured Actress in a Play. She won an Irish Film and Television Award for Best Actress - Drama, as Hecate Poole in the Showtime and Sky series Penny Dreadful, as well as starring as Maxine in the CBS series Ransom.