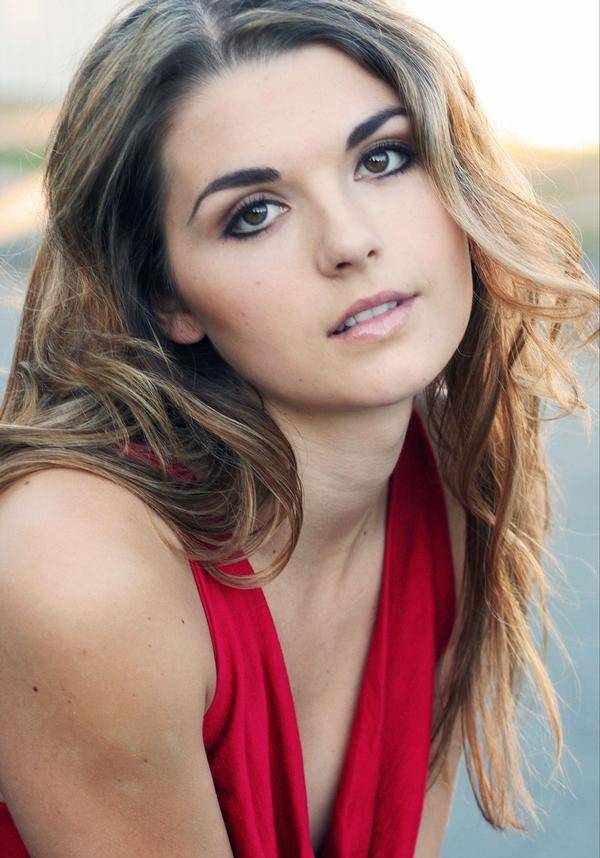 杰西卡·罗斯，Jessica Lee Rose (born April 26, 1987) is an American-New Zealander actress who first gained popularity after playing the role of lonelygirl15, a fictional teenage homeschooled character named Bree who appeared in YouTube video blogs, beginning in June 2006.[1] The mystery surrounding the possible fictionality of her character led to an outing by the Los Angeles Times, which thrust her into the mainstream spotlight. In 2007, Rose won a Webby for this role.