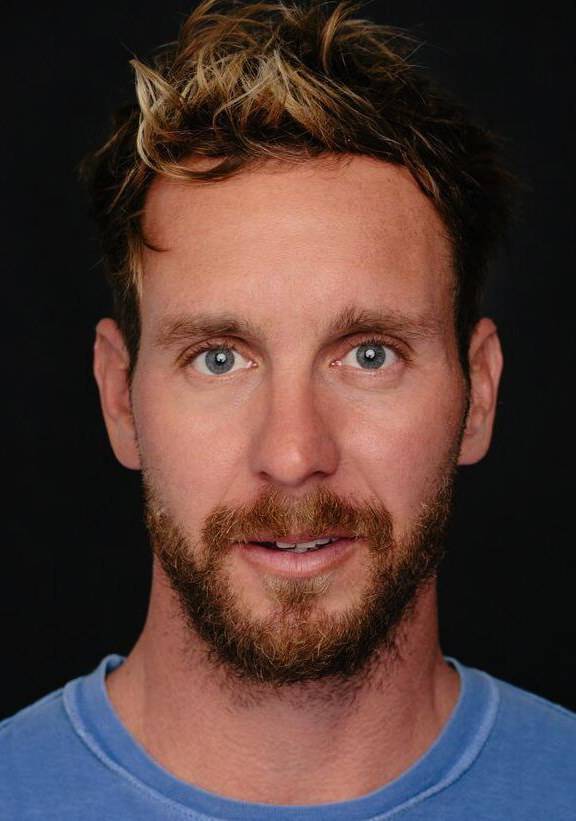 泰勒·尼尔森，Tyler Nilson is a filmmaker from North Carolina. He explored the seas of the South Pacific as an adventurer for a handful of years, and eventually decided to take his rich desire to tell stories and move to Los Angeles. He has appeared in a Judd Apatow film alongside actors like John C Reilly, and in countless commercials selling products that people don't really need, like NFL jerseys and beer. He also is one of the world's top hand models and enjoys making easy money doubling his hands for actors like Brad Pitt. Last year he released a narrative short film called The Moped Diaries, which people seemed to enjoy. His first feature film The Peanut Butter Falcon is scheduled for release in 2017.