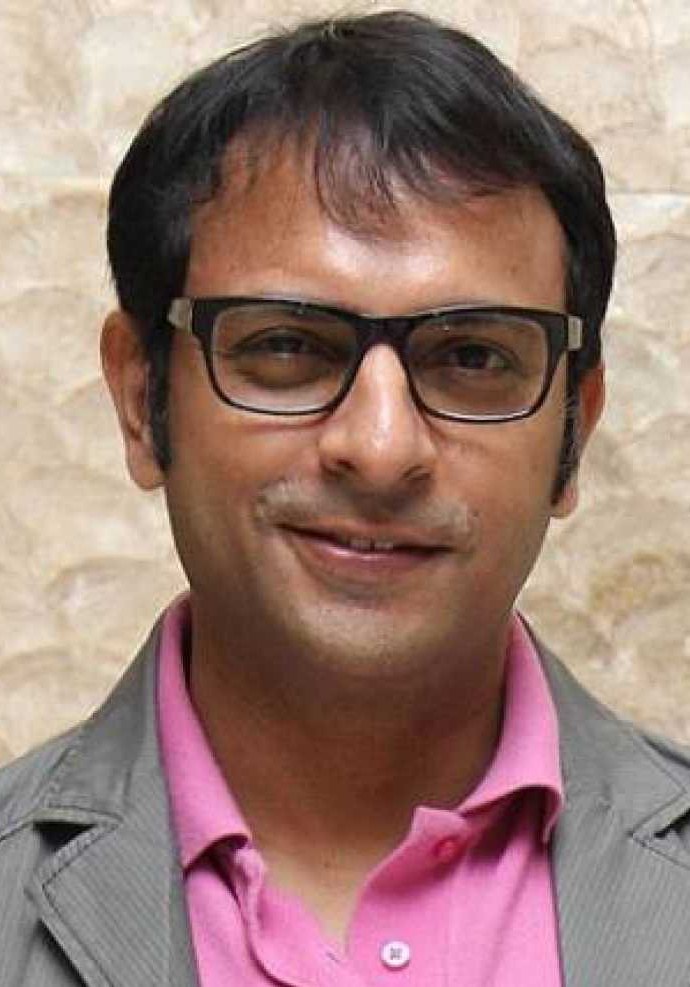 乔伊·森古普塔，Joy Sengupta (born 14 December 1968) is an Indian film and stage actor works Bollywood cinema and Bengali cinema as well as theatre. He is best known for his debut feature, Hazaar Chaurasi Ki Maa (1998) directed by Govind Nihalani. Sengupta was born in Kolkata, and grew up in Delhi and Nepal. He did his graduation in English literature from Delhi University, During this period he joined Jana Natya Manch, a theatre group based in Delhi. Thereafter received a Diploma in Drama from the Living Theatre Academy, New Delhi, where he studied under Ebrahim Alkazi. After working in theatre, telefilms and television series in Delhi, Sengupta shifted to Mumbai in 1997.