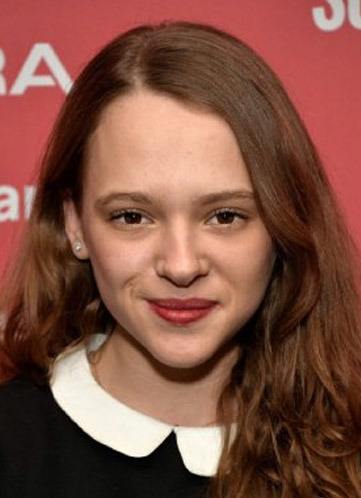 希拉·哈斯，About Israeli actress who rose to widespread prominence for her starring performance as Adar in the 2014 Israeli film Princess. She was nominated for the Israel Film Academy award for best actress for her work. Before Fame She earned her first on-screen credit in the 2014 film Antilopot. Trivia Her performance in the 2014 film Princess was favorably reviewed critically in Variety, IndieWire, and the LA Times. She appeared in the 2017 film The Zookeeper's Wife. Family Life She was born and raised in Hod HaSharon, Israel. Associated With She appeared alongside Jessica Chastain in the 2017 film The Zookeeper's Wife.