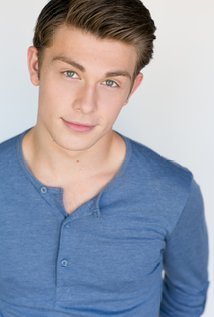 埃文·霍夫，Height: 5 feet 11 inches About Actor most famous for his recurring role as Randy on the Disney XD series Kickin' It. He has also landed small roles on shows like Modern Family and Haunted Hathaways. Before Fame He made his television debut in the movie Everyday Kid, directed by Fred Savage, in 2010. Trivia He appeared at Taylor Hay's Leukemia & Lymphoma Society Benefit for Teens Wanna Know in 2012. Family Life He has a younger brother and an older sister. Associated With He shared the screen with Olivia Holt on Kickin' It from 2011 to 2013.