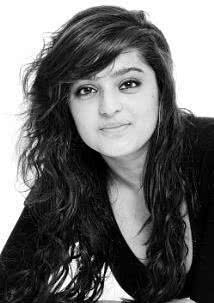 曼蒂普·迪伦，Mandeep Dhillon (born 21 December 1990) is a British actress who has appeared in stage, television, film and radio productions, including the BBC Three comedy series Some Girls and Fried. She featured in the British romantic comedy Finding Fatimah in 2017, and as Constable Lizbyet Corwi in The City and the City in 2018. She also appears as Sandy in Ricky Gervais's Netflix Original dark-comedy After Life, having previously worked with Gervais on David Brent: Life on the Road. After performing in plays at the Bush Theatre, her first television appearance was in the TV movie Some Dogs Bite (2010), which was followed by roles in The Mimic and The Thick of It. In 2012 she had a leading role in Some Girls, playing Saz Kaur, a sarcastic high school student from a strict Indian family, and in 2015 portrayed Amara, who has taken a job in a fried chicken shop at the behest of her family who want her to appreciate the value of money, in Fried.