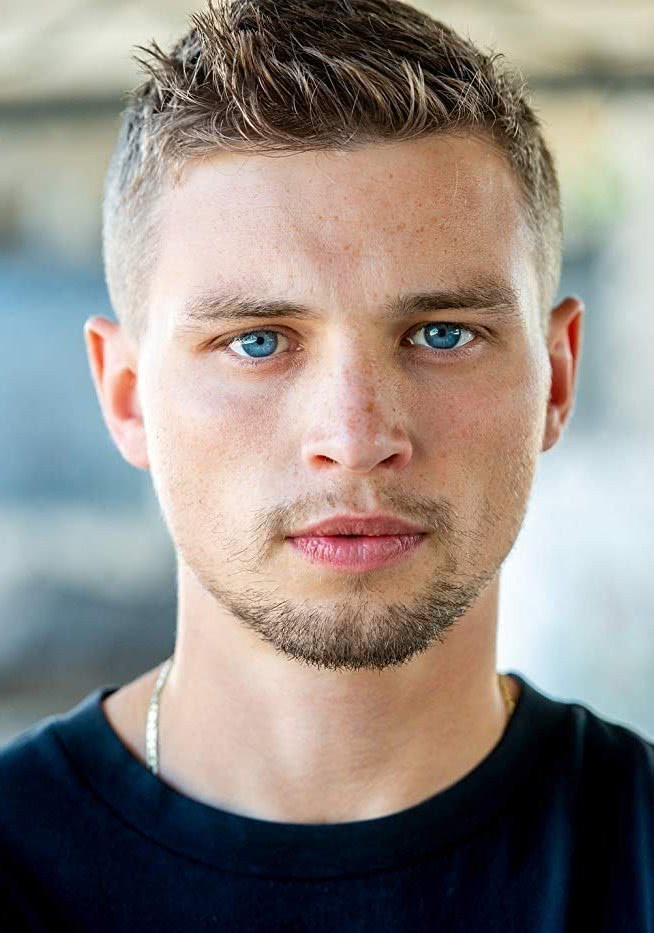 达伦·曼恩，Overview (1) Height 5' 8" (1.73 m) Mini Bio (1) Darren Mann is one of the industry's wildest rising stars with already a stellar number of credits to his name. With professional junior hockey behind him and a passionate former actress/director as his mother who champions his every success, Mann has worked non-stop in film and television, so far in just the past few years alone, shooting in Los Angeles, Vancouver, Toronto, Alabama, Kentucky and Dubai. Starring in Stanley's Game Seven 3D from Network Entertainment as well as the hockey feature film Hello Destroyer, which premiered at TIFF (Toronto International Film Festival) in 2016, Mann has hit the ground running. He's just wrapped production on indie film Embattled, in which he stars as a judo prodigy stepping into the MMA cage, antagonized by his estranged father, played by Stephen Dorff. TIFF favorite, award-nominated and critically acclaimed Giant Little Ones, horror film The House of the Witch and romantic comedy Twisted Blues are other features that are further evidence of his complex range and work. To television fans, Mann series recurs as 'Luke' in Netflix's hit series Chilling Adventures of Sabrina. With guest star roles on A&E's Let the Right One In, Fox's Wayward Pines, SyFy's Van Helsing, CW's The 100, Supernatural, iZombie, Bravo's Girlfriend's Guide to Divorce and Imposters, Package Deal and Netflix's Some Assembly Required, Mann shows no limits to his savage potential and will, no doubt, score many more accomplishments for years to come.