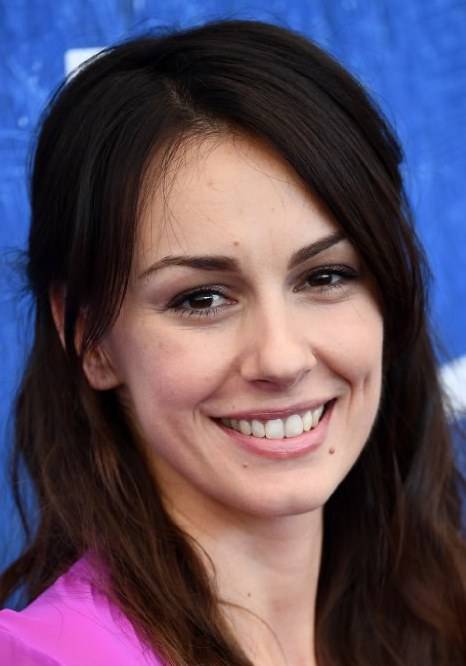 斯洛沃达·米卡拉维奇，Sloboda Micalovic was born in Leskovac, Serbia. Her parents are Milica, a hairdresser and Dragan Micalovic, an actor. She was born as the second child (she has two sisters named Mirjana and Dragana). As a child she was a fan of Branko Milicevic. A family friend was working on the radio, and Sloboda once had the honor to interview. She was said to be the perfect host. That was her first public appearance. She was in the choir during elementary school. In addition to music, she was involved in dance and sports. In 1995 Sloboda enrolled in a music school, because she saw that she had a talent for music. She decided to try acting and moved to Belgrade in 1999. When she was in her third year of studies, director Zdravko Sotra invited her to the casting for the film "Zona Zamfirova". Sotra gave her the role of Vaska. In 2002 she won the role in "Mjesoviti brak", and the same year she met Vojin Cetkovic, the man she later married and with whom she had twins. In 2008 and 2009 Sloboda starred in the RTS television series "Ranjeni orao" (Wounded Eagle), which became one of the most-watched Serbian television series of all time and made Sloboda famous. She was also considered for the role of Katarina in 2009 film Sveti Georgije ubiva azdahu, eventually given to Natasa Janjic. In 2011/2012 she starred in television series Nepobedivo srce.