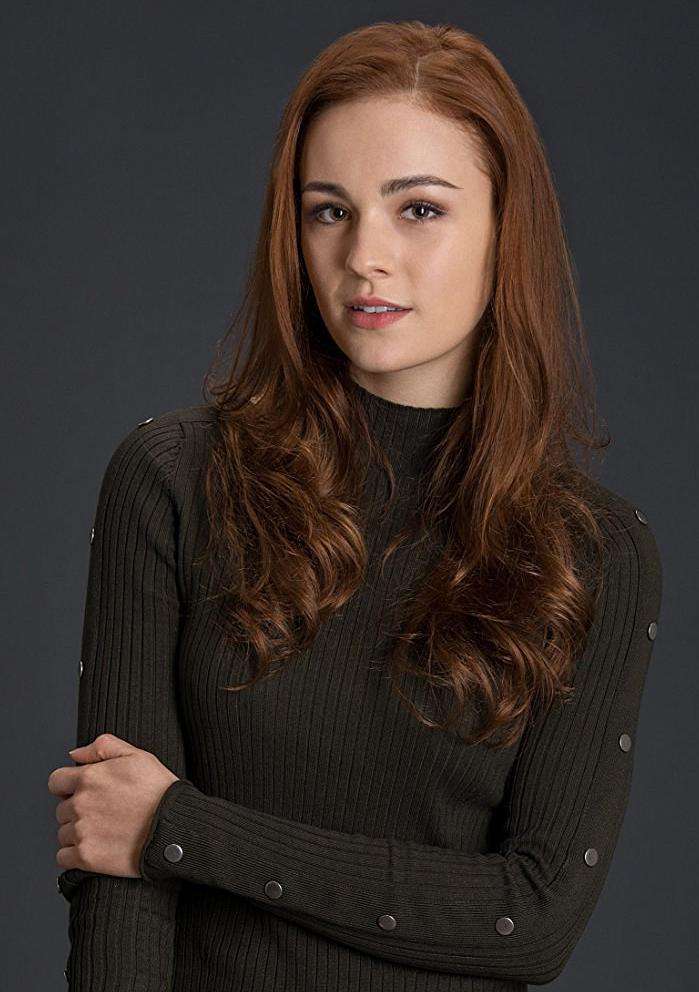 索菲亚·斯凯尔顿，Sophie Alexandra Skelton was born and raised in Cheshire, UK. She is the youngest of three, with two older brothers, and the only one in her family to go into acting. Having been a ballet dancer from a young age and starting her acting career on the stage, she moved into screen when she was spotted by an agent at 15. She is now best known for her lead role in the BAFTA winning, Golden Globe and Emmy nominated series Outlander (2014) in which she plays the American, fiery, redheaded Brianna.