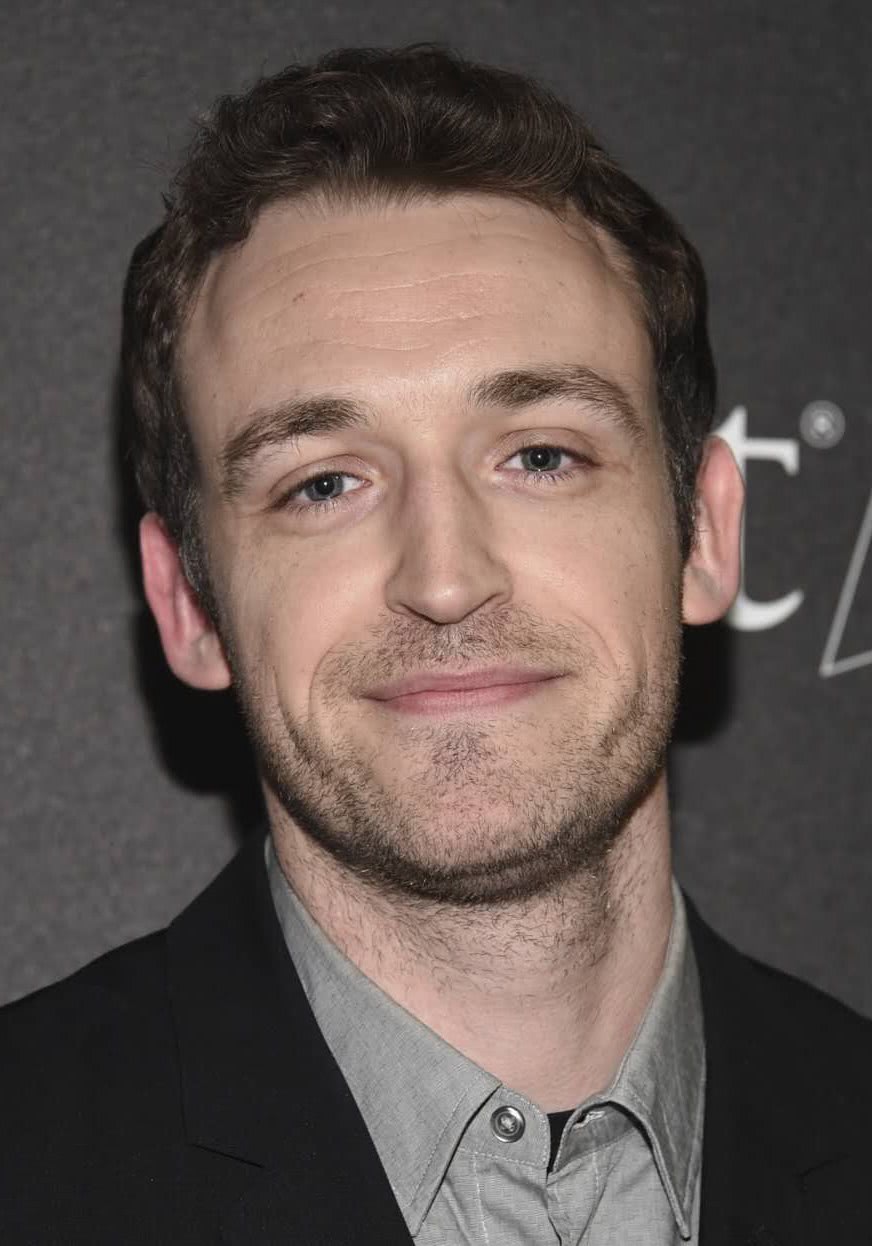 丹·索德，Daniel E. Soder(born June 24, 1983) is anAmericanstand-up comedian, actor, and radio personality. He is best known for his frequent appearances onMTV2'sGuy Codeand his recurring role of Mafee on theShowtimedrama seriesBillionssince 2016. He co-hostsThe Bonfireon Sirius Xm's Comedy Central Radio with fellow comedianBig Jay Oakersonsince 2015. Soder was born in Hartford, Connecticut, but was raised in Aurora, Colorado. He is of Irish descent. While Soder was in high school, his father died following a protracted illness, and his sister died two years later in a car accident. He began performing stand-up comedy while a student at the University of Arizona. He graduated from University of Arizona in 2005 with degrees in journalism and political science. A year after graduating, he moved to New York City to further pursue his career.