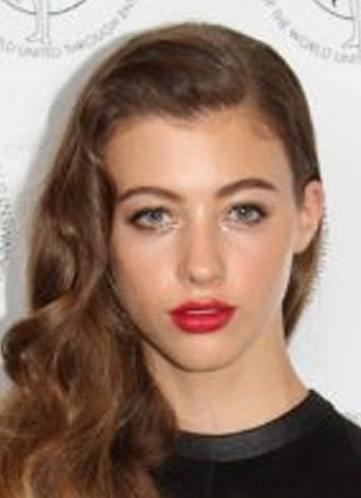 卡莉·普雷斯科特，Date of Birth 5 November 1997, USA Birth Name Kalia Madison Prescott Mini Bio (1) Kalia (kuh-LEE-uh) is an American actress that holds a black belt in Taekwondo and is an accomplished equestrienne. Kalia's career in the film industry began at the young age of five, working one-on-one with director Sam Raimi and Tobey Maguire, in the film Spiderman 2. Continuing her success, she has worked on films that include The Santa Claus 3, Where The Wild Things Are, Red Dawn, The Hunger Games, and as the Young Artist Awards' nominated Best Lead Actress in Sugar. Discovered by FORD Models at the age of 13, some of Kalia's career highlights include walking the runway for Vera Wang, editorials with renowned photographers, and most memorably, spending the summer of 2011 filming The Hunger Games. She has traveled the world since a young child, living in Russia, Germany and Australia. Her quirky sense of humor lends itself naturally to comedic sketches and improv. A free spirit with an old soul, Kalia enjoys playing her guitar, stunt driving, surfing and snowboarding.