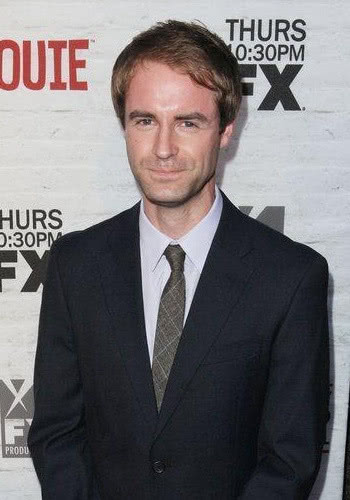 迈克尔·托佩，Michael Torpey is an actor and writer living in Brooklyn, NY. He is best known for his work on Orange Is The New Black, VEEP, and Inside Amy Schumer, as well as frequent appearances on Late Night with Jimmy Fallon. He has been seen in numerous nationwide commercial campaigns, including Hanes (where he starred opposite NBA legend Michael Jordan), Chase Bank, NAPA Auto parts, and Time Warner Cable. He's created two failed pilots for Comedy Central but would prefer to talk about other things, ideally his dog George, who is a good boy.