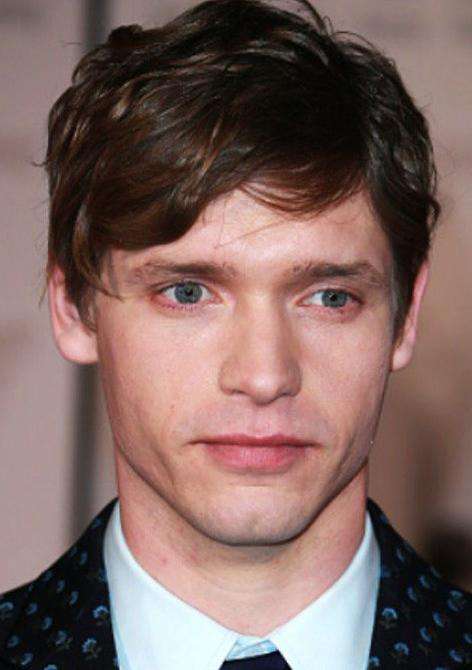 比利·豪尔，Born November 9, 1989 in Stoke-on-Trent, Staffordshire, England, UK Birth Name William Walter D. Howle Nickname Billy Height 6' (1.83 m) Mini Bio (1) Billy Howle was born in Stoke-on-Trent, England, to a schoolteacher mother and a father who teaches at Kent University, the second of four sons. His older brother, Sam, is a graphic designer. Despite his parents' academic backgrounds, Billy has said that he was not interested in further education, and worked instead at the local Stephen Joseph theater, in community-based projects involving dance and acting. After a year at drama school, he enrolled at the prestigious Bristol Old Vic Theatre School, graduating in 2013. Having appeared at Bristol in 'The Little Mermaid,' his next stage appearance was in New York at the Brooklyn Academy of Music, opposite Lesley Manville in Richard Eyre's production of Henrik Ibsen's 'Ghosts' and a year later was reunited with Bristol Old Vic, the director, and Ms. Manville in a scorching production of 'Long Day's Journey Into Night' alongside Jeremy Irons - another Bristol Old Vic alumnus - Hadley Fraser, and Jessica Regan, more than holding his own with his older, more experienced co-stars. After a couple of small roles in television drama, Billy's first substantial lead came in the youth-oriented murder mystery Glue (2014) in 2014, opening the first scene in memorable style as he rolled nude down stacks of grain in a barn. In 2016, he was in another murder mystery, The Witness for the Prosecution (2016), as the defendant accused of killing his wealthy benefactress, by which time he had filmed his first forays into cinema: On Chesil Beach (2017) and Anton Chekhov's The Seagull (2018), both with Saoirse Ronan, and The Sense of an Ending (2017). - IMDb Mini Biography By: don @ minifie-1 Trivia (3) In 2013, Billy graduated from Bristol Old Vic Theatre School. Was the face of Prada S/S16 alongside American actor Logan Lerman and English actor Matthew Beard. Was in contention to play the le