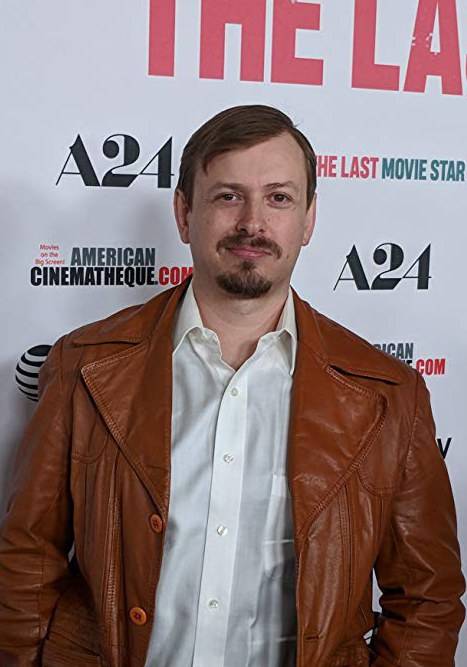 汉克·布拉克斯坦，Hank was born and raised in Grand Junction, Colorado; this would be his greatest accomplishment until dropping out of film school at age 26. Even from a very early age, Hank showed a genuine interest in being entertained. In 1998, he put his lack of ambition on hold and joined the US Army as an Intelligence Analyst. After his discharge for honorable behavior in 2004, Hank attended film school for a short while, and made a bunch of nonsense about Ghostbusters fighting Freddy Krueger and other copyrighted materials. In the days before YouTube, that was kind of a big deal. Hank has since gone on to work in the same town as many famous filmmakers. He currently has several projects in several stages of development, etc.